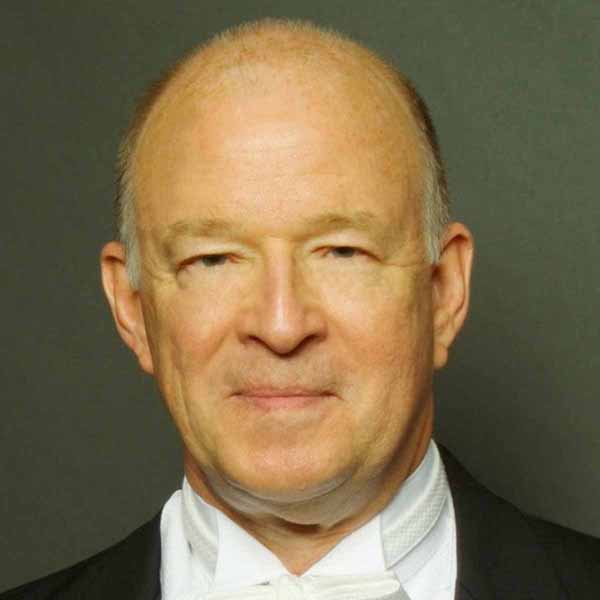 Terry Austin is Director of Bands and Professor of Music at Virginia Commonwealth University where he oversees all aspects of the band program and teaches courses in conducting, and music education. Under his leadership, the Virginia Commonwealth University Symphonic Wind Ensemble has earned a reputation for musical excellence and has been invited to perform at many professional conferences including the American Bandmasters Association, MENC, the College Band Directors National Association, and the Virginia Music Educators Association.

He is an active guest conductor, clinician, and adjudicator and is published in numerous journals and is the general editor of The Journal of Band Research, A Repertoire Anthology (1964-1989) published by GIA. He is a regular guest conductor of the Musashino Academia Musicae Wind Ensemble in Tokyo. In 2016 he was appointed as Guest Professor of the Center of General Education of Guangdong University of Technology in Guangzhou, China.

Dr. Austin is included in Who’s Who In America, Who’s Who in Fine Arts Higher Education, and Who’s Who Among America’s Teachers. He is a multiple recipient of the National Band Association’s Citation of Excellence and in 2005 he received the Virginia Commonwealth University School of the Arts Distinguished Achievement Award of Excellence.

He founded and conducts the Greater Richmond Youth Wind Ensemble, an ensemble of the finest high school musicians in the Richmond metropolitan area, and the Commonwealth Winds, an ensemble comprised of Richmond area teachers and professional performers.

Hands on coaching for conductors. This session will help develop effective and clear gestural techniques and help conductors to identify rehearsal and musical goals.

This session deals with making and sharing critical decisions in rehearsals that enable your students to perform with more expression and unity.